HBCSE - Homi Bhabha Centre for Science Education is a National Centre of the Tata Institute of Fundamental Research (TIFR), Mumbai. HBCSE conducts Science and Mathematics Olympiad for the talented secondary & higher secondary students of the nation. The Homi Bhabha Centre for Science Education (HBCSE) creates the platform those students who performed well in the beginning stages of HBCSE Olympiad 2019 for International Olympiads. Such students will represent India at the International Level Olympiads. HBCSE majorly conducts the National Olympiad programs in the field of science and mathematics that connects to the international Olympiads is in operation in India.

Students who participate in HBCSE Olympiads do not get directly any career benefits; they get the motivation to begin a career in the field of science or mathematics. The national-level HBCSE Olympiad for science is conducted in five streams such as Junior Science, Physics, Chemistry, Biology, and Astronomy. Each stream has their separate selection test named National Standard Examination (NSE). The Mathematics Olympiad is conducted under the aegis of the National Board for Higher Mathematics (NBHM).

In the initial stages, the HBCSE Conducts the two olympiads separately for Maths and Science. The detailed process of the HBCSE Olympiads is described in the given below. 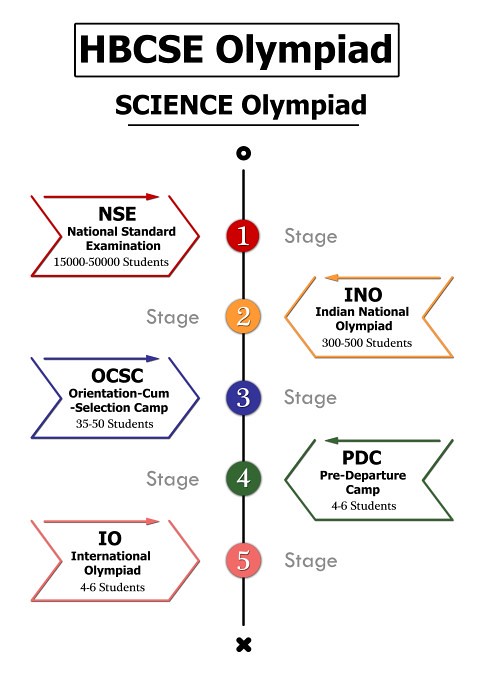 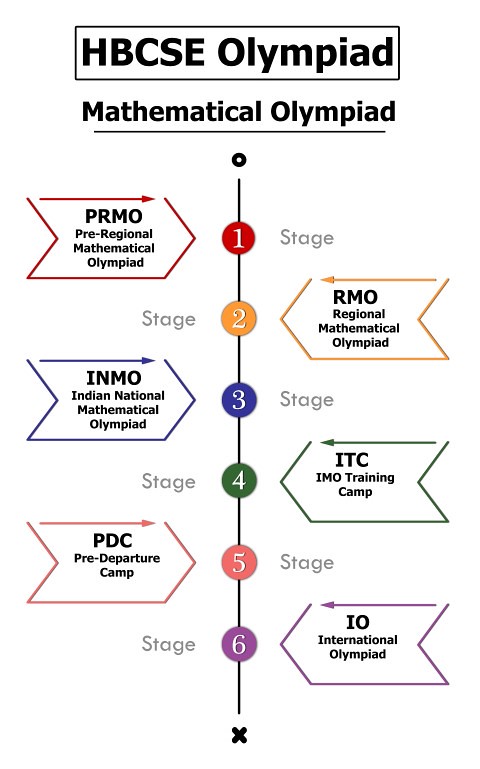 Female candidates’ selection for EGMO will be based on the performance in following Olympiads. A Pre-departure camp will also be arranged for female candidates.

In case of any query related to HBCSE 2019 Olympiads, you can write to us in the comment section below.