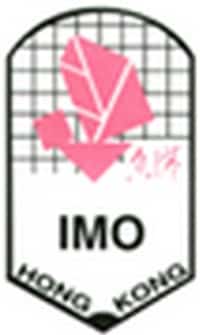 How will Indian Students lead to their participation in IMO 2018?

IMO 2018 dates have been given below. IMO 2019 Dates will be available here when it is released.

Students will be given Gold medals,  Silver medals, Bronze medals & Honourable mentions as per their performance in the Maths Olympiad.

The prizes are awarded at the Closing Ceremony. Each Contestant who has not received a first, second or third prize receives a Certificate of Honourable Mention if he/she has received seven points for the solution of at least one problem.

Each Participant and Observer receives a Certificate of Participation

From 1989 to 2016: 168 students have participated in International Mathematical Olympiad and out of the 138 have won medals and 23 have received honourable mentions.

As the IMO is a worldwide competition, the selection procedure is a different subject to countries participating.

There are 6 questions of 7 points each and students have 4 hours 30 minutes to solve the question.