NTSE Result 2020-21 Stage 1 will be declared for all states and UTs in February and March 2021. As the NTSE scholarship has been doubled so all states/UTs have increased the number of selections for NTSE stage 2. Total 8387 students will appear in NTSE Stage 2 Exam. Students who appeared in the NTSE exam in December 2021 and January 2021 can check the NTSE Result. The students who are successful in the NTSE Stage 1 exam will appear in NTSE Stage 2. Based on NTSE result stage 2, the NTSE scholarships would be given. This is the scholarship which is given at an all India level, and there is no state-level quota in this. NCERT has reservations for SC, ST, OBC in the final result. NTSE will also have a reservation for OBC from 2019 onwards.

NTSE Result 2021 Stage 2 will be declared in September 2021. The NTSE stage 2 exam will be conducted on 13 June 2021 and NTSE official answer key will be released by NCERT. The students will also be given a chance to challenge the NTSE Answer Key 2020. The NTSE Result  Stage 2 is based on the final NTSE answer key 2020. NTSE Final result has been will be released in July/August. This is the second year that the NTSE Scholarship would be given to close to 2000 students.

The Result is declared by individual states and UTs. Few days before the result, the State SCERT releases the NTSE Answer Keys also. The result is based on the NTSE final answer keys as finalised by the exam conducting authority. NTSE answer keys have been released for all the states and UTs. This page gives information about the NTSE Result. The candidates are suggested to scroll down for more information.

The NTSE Stage 2 exam will be conducted on 14 February and the candidates can check their result that has been released by NCERT. After NTSE Stage 2 Result is declared the candidates can know whether they have qualified for the NTSE scholarship. Close to 2000 students will be selected for the scholarship based on their performance in the NTSE Exam.

NTSE Scholarship amount has been increased to Rs. 1250 per month for Class 11& 12, Rs. 2000 per month for Undergraduate & Post Graduate Students and PhD students the scholarship would be paid per the UGC norms.

NTSE is a scholarship exam for Class 10 students. The students appearing in Class 10 are eligible to take the National Talent Search Examination. If the appearing candidates qualify the NTSE first stage, then only they can take the exam of Stage 2.

Indian citizen studying overseas can participate in NTSE second stage directly by sending their mark sheet of Class 9 along with NTSE application form. For Stage 1 of NTSE, the application fees have to be paid by the candidate as it has been decided by their State/UT. There is no fee for taking the NTSE Stage 2 exam as NCERT is the conducting body.

Some Important facts about NTSE Stage 2

NTSE Stage 2 Cut Off Marks: Based on the result 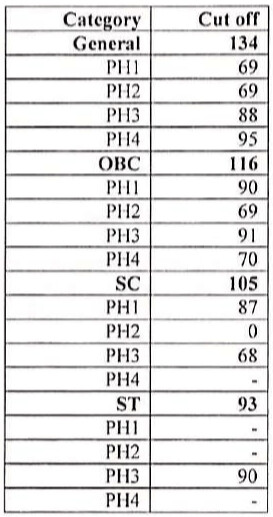 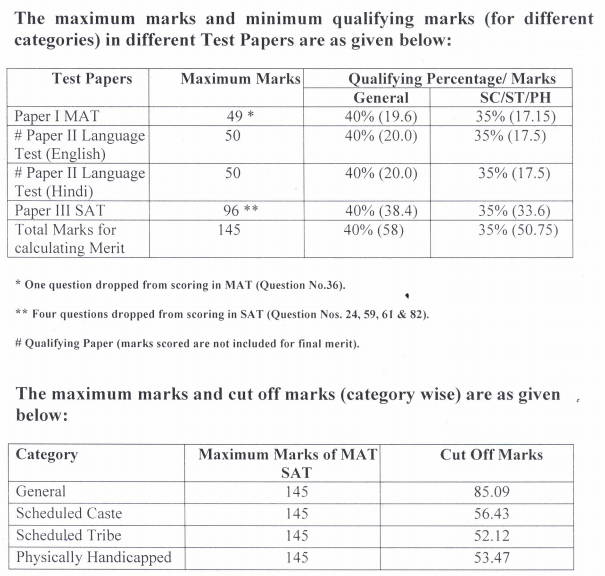 NTSE Result for Stage 2 (Final result) is declared by NCERT on 22 July 2016, for the NTSE Stage 2 exam conducted on 8 May 2016. The provisional NTSE result was declared on 7 July 2016. NTSE Result Stage 2 is announced by NCERT.

NTSE Result for Stage 2 for the year 2015-16 the final result is announced on 22 July 2016 for the NTSE Exam conducted on 8 May 2016. The students can check their names in the Result list released by NCERT. See the list of students selected for the NTSE Scholarship.

In case of any query regarding the NTSE Result 2021, you can write to us in the comment section below