NTSE Stage 2 Cut off marks for 2019 to be released right after the NTSE Result declaration by the conducting body of the examination i.e. NCERT. The NTSE Stage 2 Exam was held on 16 June 2019 and the NTSE Stage 2 Score Card as well merit list has been released. On the day of the final result,  NTSE Cut off was also released. NTSE cutoff marks are the qualifying marks for any of the exam.

This year an increased number of students had appeared in the stage 2 exam as the number of scholarships has increased. 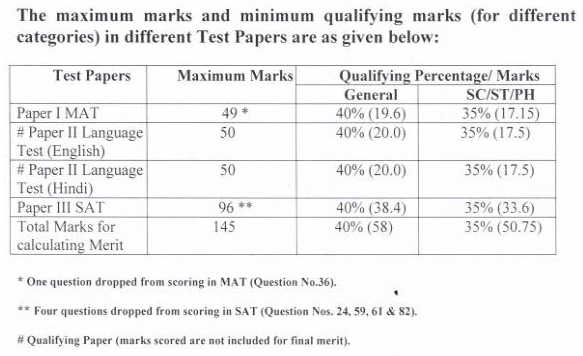 For any queries, regarding the NTSE Stage 2 Cut Off Marks, you can write to us in the comment section below.