The details about the candidates who have unfortunately not been selected are not given by the UP Education Board. Therefore, such candidates can tally their marks from the NTSE Answer Keys and check the cut off marks. This page has the current as well as previous year NTSE Uttar Pradesh Result. Around 1400 students will be selected for the second stage of NTSE Exam.

NTSE Uttar Pradesh Cut Offs has also been released along with the result. The candidates can go through the table below to know the cut-offs for different categories.

Uttar Pradesh Education Board has no data for the non selected candidates, and no details about such candidates have been released by the board as far now. But they do not have to lose their heart as such candidates can tally their marks from the NTSE Answer Keys and check for the cut off scores given on the table above for different categories.

The district-wise NTSE result declared by SCERT contains the Roll Number of the candidates. The break up of the marks, cut-offs are not released by the SCERT.

Number of Students who have Qualified in UP NTSE

This year around 1400 students have been selected for the second stage of NTSE Exam. The list of selected candidates is given below

The Language Comprehension Test was treated as a qualifying exam, and its marks were not taken into consideration while preparing the merit list. SCERT Uttar Pradesh has declared the roll number wise list of candidates who were able to clear Stage 1 exam. Therefore, the candidates can check the Uttar Pradesh NTSE Stage 1 Result in the list attached below.

The following Result given below is the Uttar Pradesh NTSE Stage 1 Result of 2015-16. Candidates can also check the name of the Toppers and also total students passed in Stage 1 exam. There is no separate application fee for the NTSE Stage 2 exam. 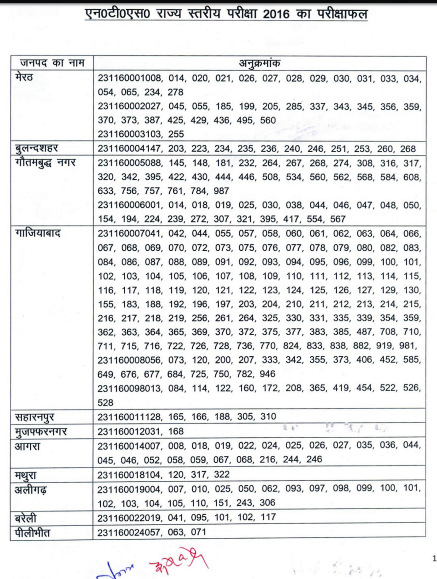 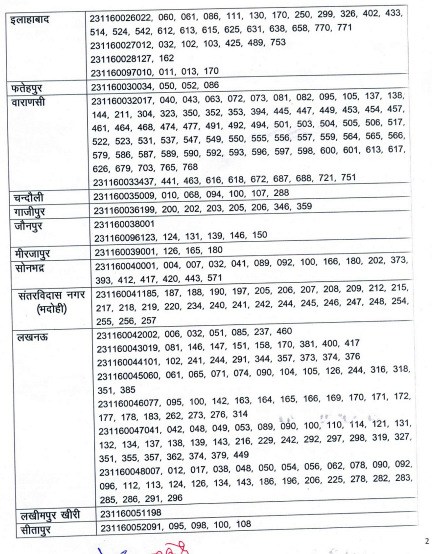 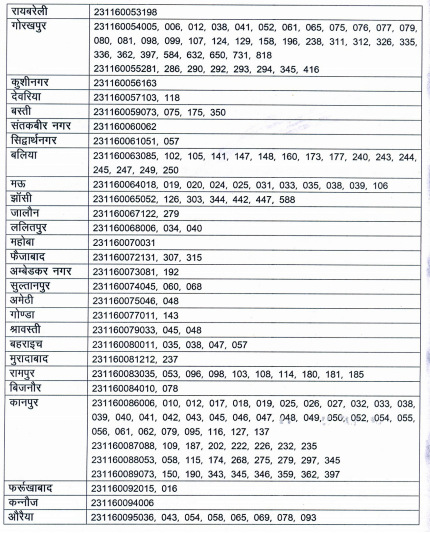