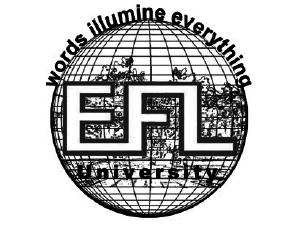 EFLU Cut off 2017 list for the non-interview based program has been uploaded by the English and Foreign Language University (EFLU) on their official website on 26 May 2017. Based on marks obtained in the entrance test conducted on 25 & 26 February 2017, EFLU Cut off 2017 has been prepared by the conducting body. The candidates opted to get admission in the program on the basis of entrance test only are offered seats on the basis of their merit.

Here the candidates can see the list of non-interview based programs, the name of the campus, Number of Students in the Merit List, lowest cut off for general, OBC, SC and ST. There are total 23 non-interview programs offered by the English and Foreign Language University (EFLU) in their campuses situated in Shillong, Hyderabad and Lucknow.

The cutoff is the minimum marks that candidate must secure to get admission in the specific course.

In case of any query related to EFLU Cut off 2017, you can write us in the comment section below.