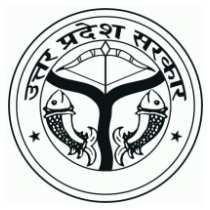 Register Here for Free SMS Alert for UP CPAT Counselling 2017

UP CPAT Result 2017 for BHMS and BAMS has been declared on 11 October 2017 for the exam conducted on 4 October 2017. After the result, the shortlisted candidates will have to appear in the counselling process to get admission into UP CPAT participating colleges. To check the result, the candidates need to provide their Roll Number and Date of Birth. UP CPAT Result will be only declared for those students who appeared in the exam. The link to check the result is given below.

The Following table shows the list of UP CPAT BHMS/BAMS participating college along with their seats in Uttar Pradesh for the selected candidates who clear the counselling round:

In case of any kind of queries related to UP CPAT BHMS/BAMS Result 2017, you can write us in the comment section below.