The Institution of Engineering and technology Scholarship-2014 results were announced recently. The winners of the scholarship at the national level were felicitated and awarded their respective cash prizes in Bangalore on the 27th of this month.

The IET Scholarship which in total amounts to eight lakh rupees is exclusively for second and third year engineering students. This year's winners and runners up at the  national level received their cash prizes and certificates in the presence of  Mr. Mohandas Pai, the Chairman of Manipal Global Education, who was the chief guest for the awards ceremony and the guest of honor, Mr. Sumit  Chowdary , President of Reliance Jio Infocom.  The scholarship at the national level is divided between two winners of which one qualifies under the 'woman' category and the two runners up, again of which one is selected from the 'woman' category. The IET Scholarship-2014 saw Manoj Sarda, a student of IIT Roorkee taking the top honors. The winner via the 'women' category was Hina Agarwal from Motilal Nehru Institute of Technology, Allahabad.  The runners up were Manu Kothari from PES University, Bangalore and Mansha Imtiyaz, who qualified through the 'women' category.  The winners and runners up were also awarded certificates which declare their merit.

The highly coveted and eluding IET scholarship is awarded each year with a view to aid Students to pursue higher education within or outside the country. The aspirants are put through four levels of stringent tests which focus on determining the all-round qualification of the applicant. 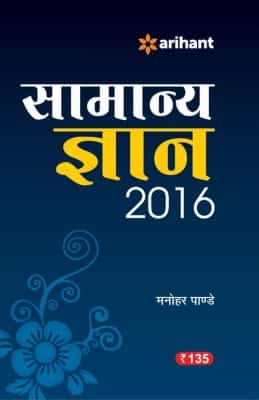