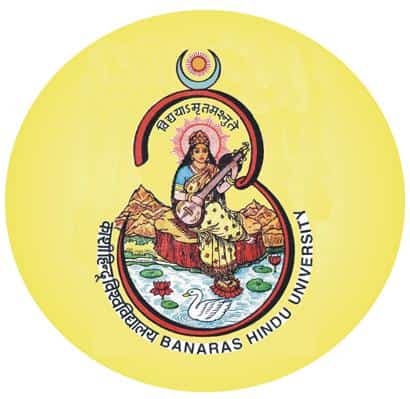 BHU Seats are offered by the Banaras Hindu University for the different courses offered for undergraduate and postgraduate courses. BHU Varanasi conducts an entrance test commonly known as BHU UET for admission in BHU Undergraduate courses and BHU PET for Post Graduate Courses. BHU MBBS Seats are filled on the basis of NEET UG and BHU IIT Seats are filled on the basis of JEE Advanced and JoSSA Counselling.

This page gives you the total number of BHU seats in Banaras Hindu University. The details about the paid seats in BHU and BHU paid seats are also given below. The number of seats offered by the BHU for different courses is given on this page in tabular form.

About BHU: Pandit Madan Mohan Malviya founded Banaras Hindu University in 1916. BHU Varanasi is the most prestigious Central University in the country. BHU is organized into 4 institutes and 14 faculties (streams) and more than 140 departments.

The table below shows the number of seats offered at faculty and the location where the other institutes are located. There are a total of 14 undergraduate courses offered by the Banaras Hindu University. The candidates are required to see the table below for more information.

BHU also have provision “Paid Seats”, these seats are supernumerary and the maximum percent of such seat is 15% of the total number of seats. The fee for the paid seats is higher than the regular seats, this is simply because being the Central University, BHU charges only a fraction of the total cost incurred for its regular seats. However, for the paid seat the student has to incur all the expenses.

Students who are willing to take the admission in the course but could not on the basis of their rank (or could not get the combination they wanted) on payment of the full fees of the course.  Therefore, many candidates get ready to pay extra are called paid seats in BHU.

The ICAR is an autonomous organization under the Department of Agricultural Research and Education (DARE), Ministry of Agriculture and Farmers Welfare, Government of India. The admission in BHU ICAR is done on the basis of All Indian Entrance Examination for Admission in Agricultural Colleges in UG & PG Courses in India which is conducted by ICAR.

There are total 100 MBBS seats in BHU

BHU BDS Seats: There are total 50 BDS seats in BHU, amongst which 15% would be filled through NEET common Counselling and the remaining 85% through Institute of Medical Sciences, BHU counselling.

Physically challenged candidates would be given a horizontal reservation of 3%. Further distribution of 42 BDS seats to be allotted in the Institute of Medical Sciences, BHU Counselling amongst the different category is as follows:

Indian Institute of Technology (BHU), Varanasi is an engineering institution located in Varanasi, Uttar Pradesh, India. The institute was founded in 1919 as the Banaras Engineering College. BHU IIT offers the undergraduate as well as the post-graduate course. The total number of seats offered by the BHU IIT for different courses are given in the table below.

The extra number of seats shall be available under the sports quota in various faculties and institutes. The candidates can see the table below to know the availability of seats for each institute.

Get complete details on BHU UET

In case of any query related to BHU Seats 2021, you can write to us in the comment section below