Popular Short Fim Contest 2017 are organised both at the national and international level with the aim to promote young talent and creativity. If you are a person with the passionate interest in cinema and filmmaking, who really want to showcase their talent to the world and have a good idea for a movie, then you are on the correct page this article is for you. With this article, we bring to you the most popular short film contest and the rewards provided to the winner.

A short film is any film which is not long enough or we can also say that a film is known as a short film if it has a running time of 40 minutes or less, including all credits. The short film contest is organised every year to promote young talent and creativity. Some popular short film contests are listed in the table below. The curious person can have the look over the contests and can go through the page for detail information.

AIM, Avenues International Media is established with a mission to create a marketing distribution network for the Independent Films. The main objective of AIM behind the concept of organising International short film carnival is to connect with the youth globally, honour the promising filmmakers and to catch their dynamic thought process. AIM supports Independent filmmakers by promoting their films of all genres. The films enrolled under AIM International Short Film Carnival are feature films, documentaries and short films. The films are then converted into projects for representation in the international film markets. These film projects will be presented to the clients of different countries which are interested in International film content which will be subtitled in English by way of networking.>>Read more about the contest 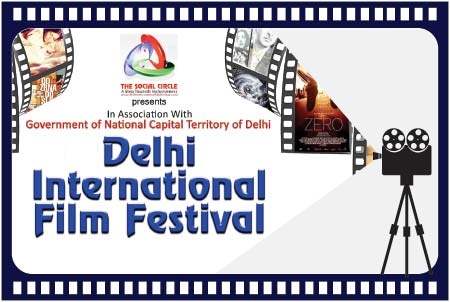 The Delhi International Film Festival (DIFF) is one of the most significant film festivals in Asia. The festival aims at providing a common platform for the cinemas of the world to project the excellence of the film art; contributing to the understanding and appreciation of film cultures of different nations and promoting friendship and cooperation among people of the world. Delhi International Film Festival is open for Indian as well as foreign filmmakers. There is no participation or registration fee for participating in the Delhi International Film Festival. Participants get a chance to showcase their skill to the global audiences as well as to the masters of the Indian Film Industry. Even students can be a part of the Festival by submitting their films in the category “Student Films.”>>Read more about the contest

Indian Film Project was started in 2011 and has been judged by some of the well-renowned filmmakers like Soojit Sircar, Nikhil Advani, Shyam Benegal etc. India Film Project (IFP), earlier known as Ahmedabad Film Project, a national filmmaking entity which started from Ahmedabad. It is an annual filmmaking competition in India. Participants are given 50 hours to make a film after which panels of judges select award winners. The aspirants just have to write the nicest script, select the most appropriate locations, get the people do acting, do the edit, compose a grabbing music and make the best possible film following to the competition theme. More than 600 people from across the country participated in 2011 Edition making 86 films in 48 hours. In the year 2012, it was more than 1500 participants producing 120 films.>>Read more about the contest

Yes! I am the CHANGE Social Film Making Challenge

YES! I am the CHANGE (YIAC) is the flagship program which was launched in 2013. It is a nationwide program to inspire the value of responsible citizenship amongst youth through the impactful medium of films. It is a short film contest where individuals will narrate stories of change through five photographs on social causes. Yes! I am the CHANGE Social Film Making Challenge is the World’s Largest Social Film Movement with the participation of over 13 lakh individuals from 2,500 cities and towns across India. The Jury includes India’s eminent film and media personalities, corporate leaders and educationists. The conducting body of YES! I am the CHANGE is Yes Foundation.>>Read more about the contest

There are multiple categories of participation in Yes! I am the change social filmmaking challenge: 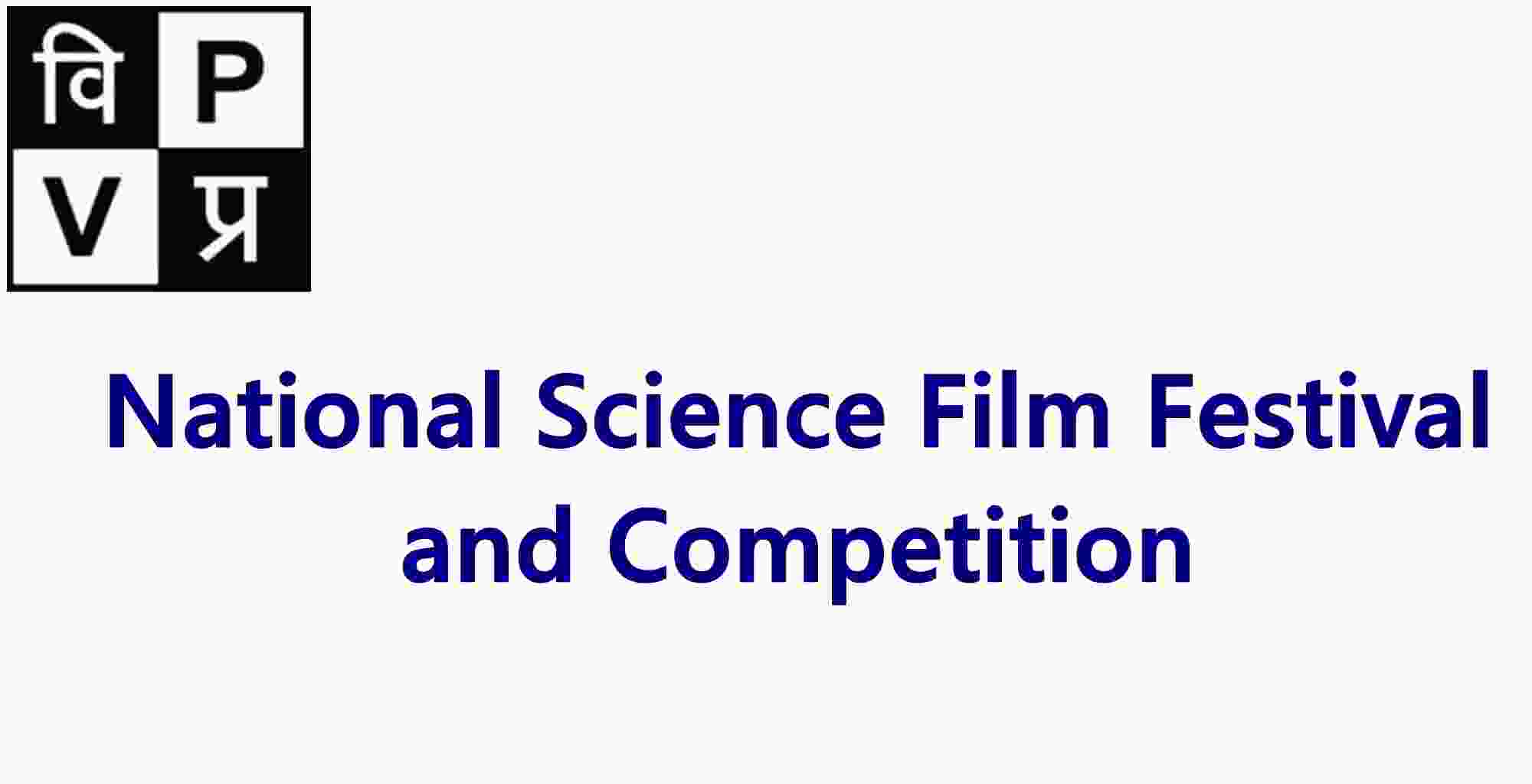 National Science Film Festival and Competition is organised by Vigyan Prasar. It promotes, reinforces and create scientific temper through popular science films. NSFF aims to recognise the initiative and output of science filmmakers on the specific aspects of science, technology, environment, health and related issue. It also aims to showcase, nurture, acknowledge and encourage efforts by institutions, individuals and student science filmmakers for their outstanding work. This short film competition will also help to understand the benchmarks for excellence in the area of science films. NSFFC gives the opportunity to appreciate films based science communication, Filmmakers/ communicators to showcase their work. The National Science Film Festival is an initiative of Vigyan Prasar and the Government of India to promote science films in India. Science filmmaking is not a developed field in India compared to many other developed countries. The festival is meant to bring attention towards the need of quality science filmmaking in the country.>>Read more about the contest

International Short Film Festival Oberhausen is conducted in four parts as given below: 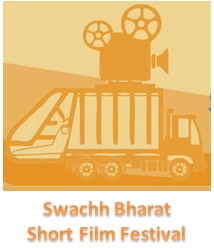 Swachh Bharat Short Film Festival is organised by Ministry of Information and Broadcasting and National Film and NFDC (National Film Development Corporation). The short film festival is open to people for all the age group, especially children. Swachh Bharat Film Festival is based on the theme of involvement of Children in Swachh Bharat Mission. The short Film should not exceed more than 3 minutes. In the year 2016, young filmmaker Katyayan Shivpuri, from Maharashtra, won the first prize at the Swachh Bharat Short Film Festival for his work ‘Murga’. Swachh Bharat Campaign was launched by Prime Minister Narendra Modi on Oct 2, 2014, at Rajghat New Delhi with the aim to make India clean. The aim of the campaign is to provide sanitation to every family, including toilets, cleanliness and safe drinking water to citizens of India.>>Read more about the contest