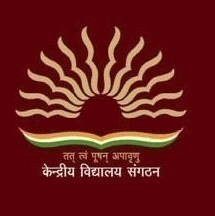 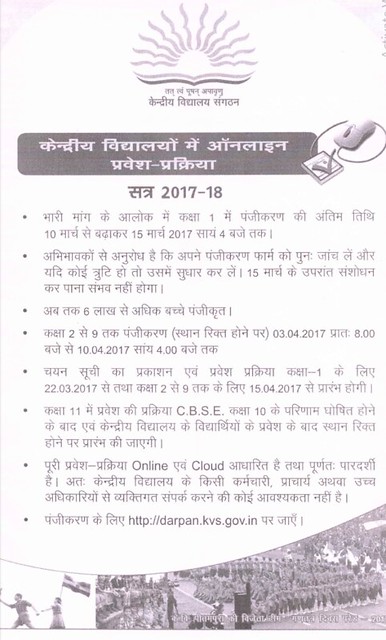 The link to fill the application form is available and the one who is filling the form should follow the link given above to apply for the admission in Kendriya Vidyalaya. The form filler is advised to read all the instructions carefully before filling up the form.

However, the Offline Application form is also available and can be obtained by the Principal of the concerned Kendriya Vidyalaya (KVS). The Registration will only be done if there is a vacancy in any particular class.

Documents to be sent along with the Application Form

Kendriya Vidyalaya Admission process in different for class 1, class 2-8, class 9, class 11, class 10 & 12. KVS Admission for all the classes has been mentioned below.

Neighbourhood and Proof of Residence

Every Kendriya Vidyalaya will constitute a committee for the purpose of monitoring a system of Draw of lots to be held in class 1 or in any other class wherever such stage is reached when all candidates of a particular category or having a same number of transfers cannot be accommodated against the available number of seats.

There will be no admission test to be conducted for admission to class 2 to 8 and the admission may be granted on the basis of Priority category system (1 to 5 or 6 may be). If the applications are more than the number of seats, lottery system will be followed in each category including single girl child quota (class 6 onwards).

There will be an admission test that will be conducted for students of class 9 and a Merit list will be prepared for category of priority separately. Admission will be granted in the sequence of priority categories in the order of merit. The Pattern of Admission Test will be as follows:

Kendriya Vidyalaya Class 11 Admission will be done for three streams that is Humanities (Arts), Science and Commerce of class 11 in KVs will be based on CGPA scored in class 10 examination as follows:

If the seats remain vacant in class 11 even after admitting the children of KV or neighbouring KVs, then the admission to non- KV children may be granted on the same criteria in the sequence of categories of priority.

In case of less enrolment in class 9 in some KVs especially those located in hard stations and remote areas after applying the above criteria for admission. In such case, the Principal of the concerned KV should send the proposal to the Deputy Commissioner of the region for lowering the eligibility criteria for various streams along with the registration details, number of eligible candidates etc. The Deputy Commissioner may use his/her discretion in lowering the eligibility criteria as follows:

If the seats still remains vacant in class 11, even after admitting the children of KV and neighbouring KVs then the admissions to non-KV children may be granted on the same criteria, in the sequence of categories of priority.

The students of State Boards/ICSE/NIOS where marks are awarded be considered for admission in class XI if vacancies exist. The marks awarded in various subjects are considered against the corresponding Grade awarded by CBSE. 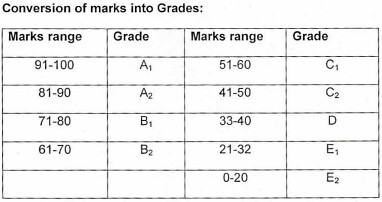 Priority will be given to the following candidates in the Kendriya Vidyalayas admission under Civil/Defence sector:

The candidates must note that preference in Admission to the wards will be granted based on the number of transfers of the parents in the last 7 years.