RMO Delhi 2014 Results has been declared! Aspirants can visit the official RMO website to check their results.

Following the camp, the students will take part in a Pre-Departure Training Camp (Stage 4) for IMO which will ultimately lead to the fifth and final stage- International Mathematical Olympiad (IMO). Winners will be awarded with gold, silver and bronze medals alongwith cash prizes.

RMO is the first stage of a series of Olympiads to encourage mathematical talent among students in India. After qualifying RMO, and a series of other examinations, selected candidates from India will qualify for the International Mathematical Olympiad.

The Mathematical Olympiad Programme in India is conducted by the Homi Bhabha Centre for Science Education (HBCSE) on behalf of the National Board for Higher Mathematics (NBHM) of the Department of Atomic Energy (DAE), Government of India. 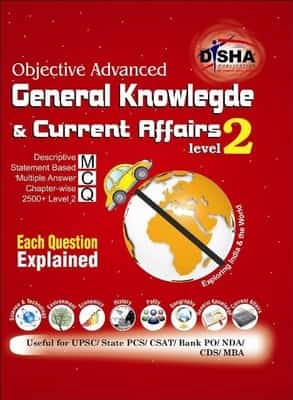