Despite Rajasthan's literacy rate being among the lowest in the county, it doesn’t seem to be short of Competitive exam 'stars'. In spite of its low enrolment and high dropout percentage, the state shows some promise on the academic front by producing absolute prodigies, who snatch top honors in the nation's most sought after exams such as, IAS, CA and IIT- JEE Advanced This Year the CA, IAS and IIT- Advanced toppers, Sanjay Nawandhar, Gaurav Agarwal and Chitirang Murdia respectively, are all from Rajasthan. They are not alone, this year's Common Admission Test's CAT topper, Aditya Singhal from Malviya National Institute of Technology (MNIT) missed 100% score by a mere 0.3%. Another boy Abhishek Rao, stood 2nd all India in CLAT

The success of students from Rajasthan is not limited to its cities but even students from small towns in Ajmer have made a mark in the competitive exams. Mridul Rathi, from Kishangarh secured 8th rank in the Chartered accountancy exam.

Without debunking the unusually high success rate Rajasthan enjoys in the competitive exams by merely attributing the students to enjoy a CBSE background to be part of affluent schools in the city, Mrs. Lata Rawat, Principal, Cambridge High court School does a different take and attributes the high success ratio to Jaipur and Kota and to the holistic environment which they provide to develop a competitive spirit.

She goes on further to ascertain that whether it is coaching centers or schools with result oriented teachers, the middle class are progressing towards careers.

Majority of the schools in Rajasthan have allowed coaching centers to conduct classes for their students from the primary level, enabling and drastically increasing their chances of success in competitive exams. The participation of students in Science Olympiad , NTSE, KVPY and other competitions has doubled in the last couple years.

Prepare yourself for NTSE, KVPY & Olympiads in just 10 days

Now students can prepare for NTSE, KVPY, IJSO and other Olympiads by attending a 10 days academic workshop - Tapasya conducted by Resonance >> Read More 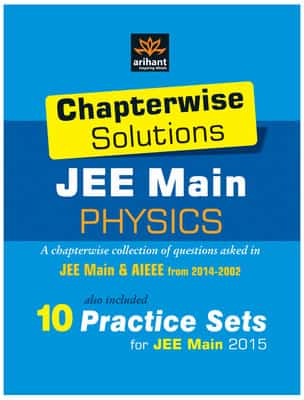