NEET 2018 Exam will also be held in the Urdu Language

NEET has now become the only exam to get admission in any of the medical colleges in India and the Student Islamic Organisation of India (SIO) was upset for not conducting the exam in the Urdu Language. Hence, the supreme court has finally agreed to accept the plea and allow the Urdu to be one of the languages in which the NEET would be conducted from the year 2018. 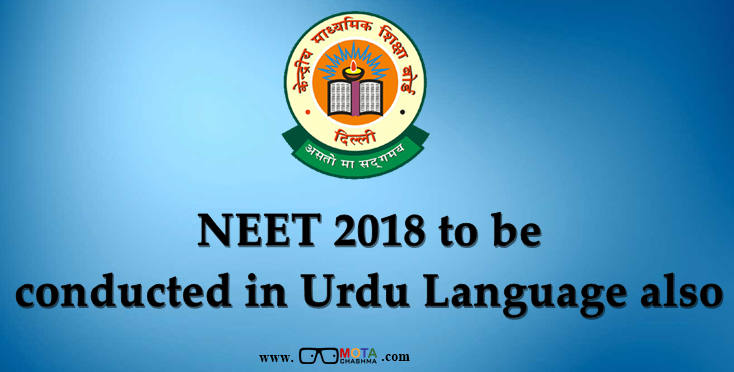 More about the NEET 2018 Exam in the Urdu Language

Know about NEET Notification and Changes

In a case of any query related to this news, you can write us in the comment section below