The Indian Institute of Technology (IIT) have made the basic criterion for admission easier and clearer by announcing that the relaxing the cut off for students who clear the IIT-JEE Advanced. The cut off will now be 75% in class 12 board examinations or a top 20 percentile, whichever is lower. 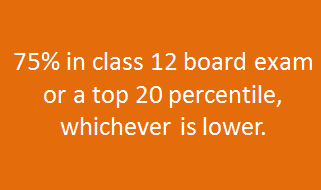 Now no more hunting to be in the Top 20 percentile!

Top 20 percentile norm was started from year 2013 and for the last two years, students clearing the JEE Advanced had to be in the top 20 percentile of their respective boards (an undisclosed target for the IIT-JEE aspirants) and for the reason, several students across the nation were not able to make it even though they had top scores.

The IIT Council at its 48th meeting in Chennai on Monday, confirmed the decision that students scoring 75% or above in their class 12 exams will be eligible for a seat in the IIT after clearing JEE Advanced.

“The council deliberated at length before deciding that in addition to the 20 percentile condition, it would offer another provision — that candidates in the general, OBC-NCL (non-creamy layer) categories should score 75% in the Class 12 board exams and those in the SC/ST category and persons with disability should score 70%,” HRD ministry secretary Ashok Thakur said. He said that the cut off had been proposed by the IIT Joint Admission Board and it will definitely provide relief to students.

The meeting of the council, the apex body that coordinates the functioning of all 16 IITs, was chaired by Union Human Resource Development minister Smriti Irani.

Students’ take on this

Students and teachers welcomed the decision of council and expressed that they will now face less pressure for the board exams and may work with a clear target. Although some of the students said that 75% is too low to be the IIT cut off as students preparing for JEE Advanced must be clear with the basics which will be reflected in class 12 board exams.

Lakhs of students appear for the IITJ EE Advanced, and this change in the admission norm will free them from the undisclosed target and students will be able to proceed with a clear approach. There are currently 10,000 seats in the IITs of which 5,000 seats are for general candidates and the rest for the reserved categories. “The cutoff will give more students a shot at the IITs,” said M Anandakrishnan, IIT-Kanpur chairman (board of governors) and former Anna University vice-chancellor. 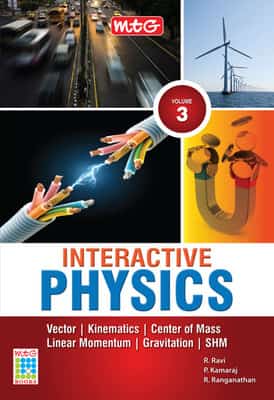 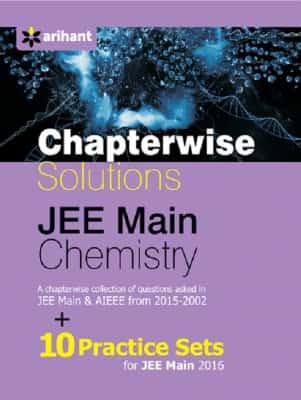