Till last year only 15% of the total seats in participating Medical and Dental Colleges in Delhi which run under the Central Government, state governments, municipal or other local authorities in India were filled up by AIPMT/NEET. but from this year onwards, the below mentioned IP University Medical Colleges will also participate in NEET and 100% seats are filled through NEET.

There are three government medical college in Delhi which are affiliated to Guru Gobind Singh Indraprastha University:

The MBBS seats in Army College of Medical Science, Delhi are filled by the wards/children of eligible Army Personnel and reservation of seats for students of SC/ST category would be as per Govt. of NCT of Delhi Policy.

Kindly Note: Children of Air Force, Navy and Paramilitary forces like CRPF, BSF, ITBP, CISF, Assam Riffles, GREF and DSC are not eligible for the admission in ACMS 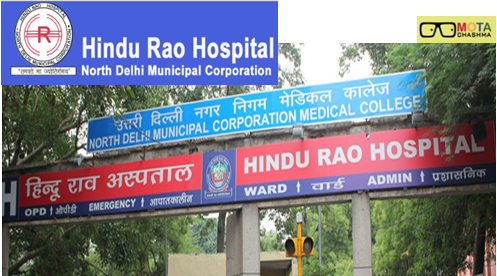 Category-wise allocation of seats has been given below is as per the last year. The changes if any will be notified on the University website before the start of counselling/admissions.

Dr Baba Saheb Ambedkar Medical College is being established by the Government of NCT of Delhi. The Hospital is of total 540 beds and located in 29.4 acre campus. 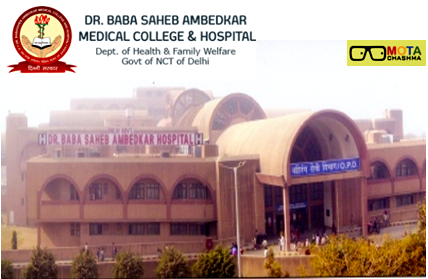 IP University offers other UG Courses also. You can click on the following links.