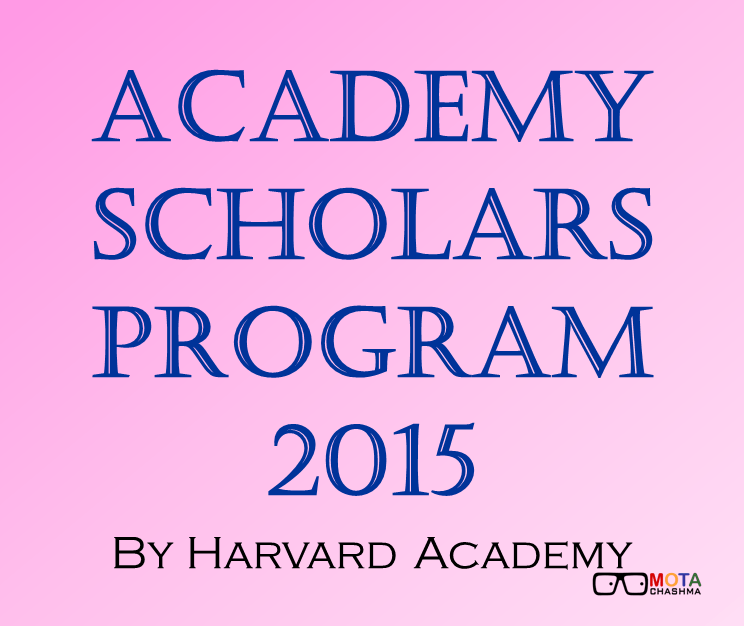 Applications are welcome from qualified persons without regard to nationality, gender, or race

Candidates can apply ONLINE at the official website of the Academy. All parts of the Application have to be submitted online except for the official PhD program transcript which must be mailed to the Academy at the following address before October 1, 2016.

Enclosures to be sent along with the Application Form

The Harvard Academy- Founded in 1986