Doodle 4 Google 2019 theme for India is “When I grow up, I hope”. Students of class 1-10 have to use their imagination & artistic talent to create a Doodle 4 Google on the given topic.  The doodles for past years winners are given on this page and students can have a look at them to get some idea on how to design the doodle.

When visitors log on Google website they can see a logo depicting distinguished visions, messages, and cultures every time. This logo is what, called to be Doodle.

Given below are the dates related to Doodle 4 Google 2019

Interested students can apply only through their parents/guardians/teachers. Students themselves are not allowed to register for the Contest. The steps for application, guidelines for making the doodle and the submission guidelines are given here. There is no participation fee for this competition.

Submission of the Doodle

The Doodle created can be uploaded online on Google Website or the hard copy can be sent by post. Doodles created should be submitted as per the class group.

Method 2: Submission of Doodle by post
Parents/Guardians/Teachers may also send the application form along with the Doodle created by post to the address mentioned below:

The four Group Winners, who do not become the National Winner, will have their doodles featured on the Doodle for Google gallery. Each Group Winner will receive:

The Doodle submitted will be judged on the following criteria

Selection of the 20 Finalists

Selection of the Winner through Public Voting

The selected 20 Doodles will be published on the Google website on/after 23 October 2019 and then, the public voting will start.Based on the public votes, one winning entry for each group ( there are 5 groups) will be announced. Each person may cast one vote for each class group.

The guest judges will announce one overall winning doodle from the entries received and it will be displayed on the Google India Homepage on/before 14 November 2019.

Doodle 4 Google 2019 will have the following personalities as judges

For the candidates who will participate in this contest, the final Doodle 4 Google Result 2019 will be announced on/before 14 November 2019. The initial list of 20 Finalists will be declared on/after 23 October 2019. Out of the 20 finalists, 5 winners will be selected from each group through online voting that will open from 23 October 2019 till 5 November 2019.

Google 4 Doodle Result 2016 was declared in 2016 in which Anvita Prashant Telang was announced as the National Winner 2016. The name of the winners announced in 2016 is given below.

Check the winning doodles of the previous year 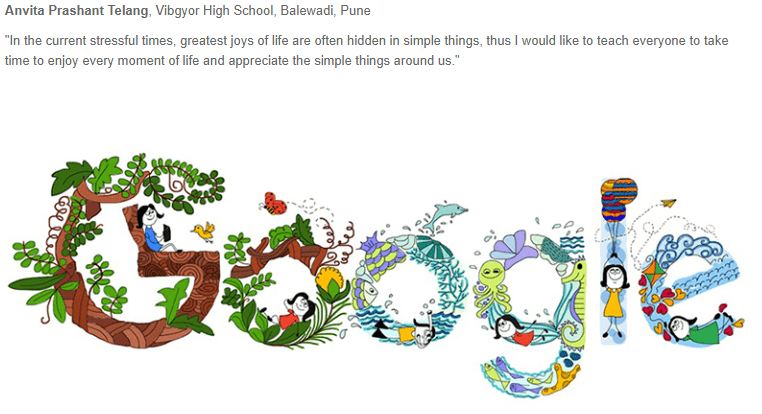 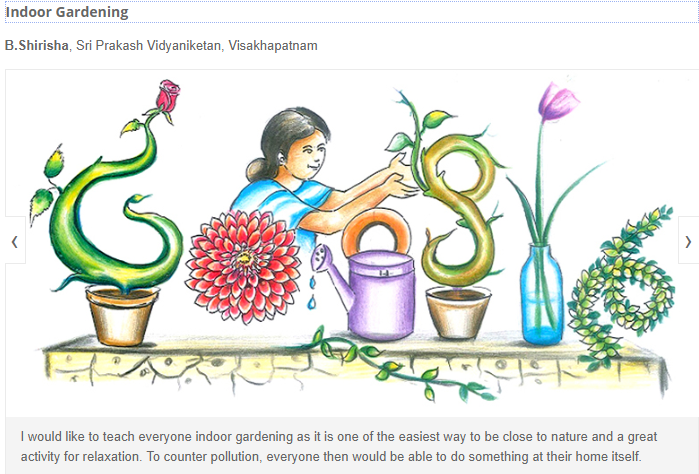 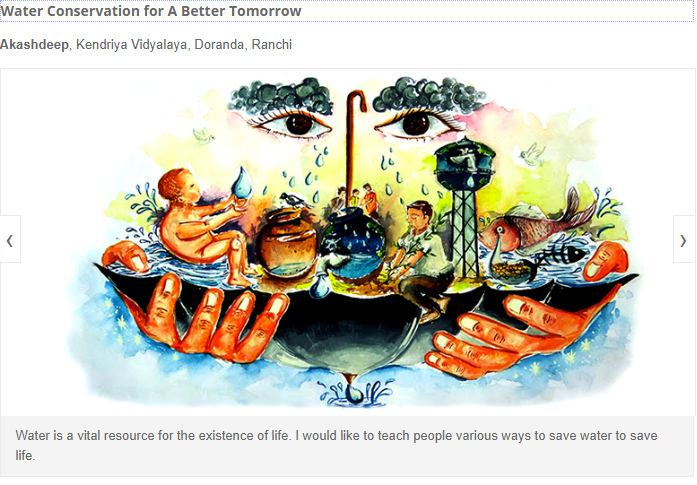