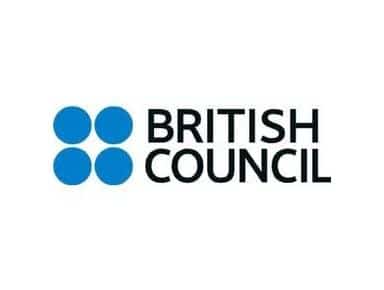 Essential criteria for availing the scholarship

Note: Applicants having significant work experience will be given preference during the selection procedure.

Results of the interviews will be announced in early April. The students will be intimated about the result on email and they have to accept the scholarship in the stipulated period of time.