Recent study has shown that among students who crack IIT-JEE and get admissions into IITs, most of them haven’t taken any sort of coaching and have got through self tutoring. This research released by IIT-Delhi states that among the students who were admitted in the institute, 52% did not take coaching to get through IIT-JEE while 48% opted for plethora coaching institutes. 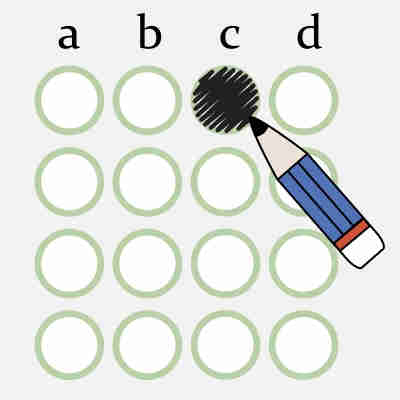 “Though JEE officials said the data cannot be compared with previous year (due to change in the format), they assured that percentage of students attending coaching classes has gone down. In two previous years, most students who qualified JEE did join coaching centres,'' said a JEE chairman.

8%, 16% and 75% is the aggregate of candidates joining IITs from villages, towns and cities respectively. It is being claimed the according to occupation, students of government employees (29.8%) are most in number to clear the exam followed by business families (17.4%) and private sector (10%).

Researched claimed that higher education for parents is not necessarily required for the student to clear the exam neither does it assure high results. Based on father's education, the report shows that 42.7% candidates who qualified are kids of graduate fathers. Only 27.9% candidates who cracked JEE came from families where the father is a postgraduate. While 13.3% were children of matriculate fathers, 2.6% candidates had illiterate fathers.