SRM University will hold its engineering entrance exam SRMEEE 2015 for admission into all B.Tech courses for 2015 in April. The registration process for taking up SRMEEE will however start from the first week of November. The University will conduct both online and paper and pencil tests on different dates.

SRM University is among India's top ranking universities and is considered to be India's top private university. The astounding strength of 38,000 students from all across the country and from other parts of the world stand testament to its popularity and diversity. 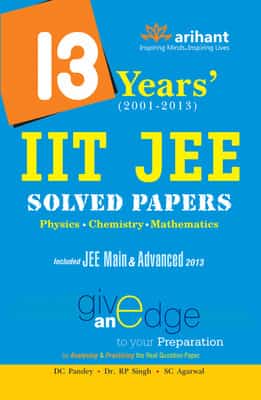