Scholarships for the poor by the AAP Government

After discovering 21 crore rupees which was lying unutilised during the Sheila Dixit’s time as the Chief Minister, the new chief minister’s government (AAP) has promised to give off this money as scholarships to 21,000 poor students. Last year 100-150 students benefited from it.

The Aam Aaadmi Party, has made improving level of education as their top most priority. "A lot of money was spent in the education sector by the previous Congress government, but in an unplanned manner. I am going to make an announcement soon that we will give scholarships to 10,000 students in the higher education sector," Delhi education minister Manish Sisodia told IANS in an interview. He expressed his displeasure in a meeting with the department of higher education. He had pointed out that while there is provision for scholarships to underprivileged students which reduces the cost by 50 percent, last year only seven students benefited from it.

While he is the minister of urban development, Sisodia has made education his top priority. The AAP government has promised to open 500 more schools.

The government has also launched a helpline where parents can speak up about complaints relating to the nursery admission procedures. The minister also conducted a surprise inspection on a Delhi-government run municipal school and was shocked at the state of affairs and the poor quality of mid-day meal served to the children. 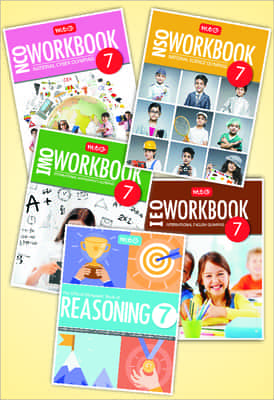