Earlier, AISEE 2015 was scheduled to be held on January 4, 2015. But now the date has been postponed to February 22, 2015. Although the exam date for AISEE 2015 is the same for all Sainik Schools, the last date to apply varies for each school. AISEE 2015 is organised by Sainik Schools Society for admission into various Sainik Schools across India. The schools are affiliated to CBSE, New Delhi.

Admission is open only for boys who are deserving candidates but lack the finance to get a quality education. There are 24 Sainik Schools across the country and are governed by respective state governments and the Defence Ministry. Students get a subsidy of Rs 10,000 per annum from the Ministry of Defence under a newly launched scheme. The aim of the schools is to train the boys to become officers in the Indian Defence Services. 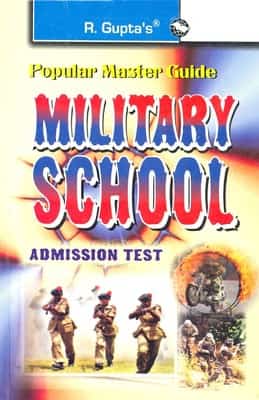