Revised Dates for JEXPO and VOCLET 2018 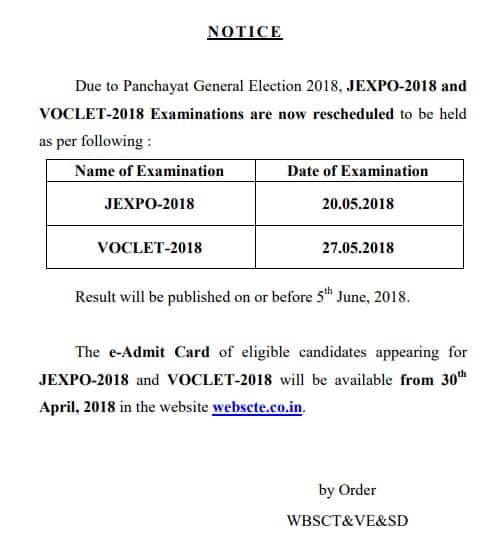 In case of any query regarding the news, you can write to us in the comment section below