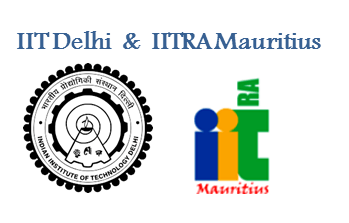 The overseas research institute is aimed at attracting international students to the island nation and will initially provide part time and full time Ph.D programs and Masters in Science programs in electrical, electronics and Computer technology. Initially the IITRA campus would be located in Bel Air Mauritus and later on will move to its main campus in 2015.

What is the role of IIT Delhi in this MoU

"The main objective of this institute is to set up IIT like technology education institute in Mauritius and encourage research culture in the island nation" said Dr. SM Ishtiaque, a professor from IIT Delhi

Progress is being made towards full functionality of the campus. There have been 210 applications for the posts of teachers for the ITRA and more than 380 applications from the student side.

When asked about the prospects of setting up other campuses overseas, Dr.Ishtiaque commented that Singapore, New York, Dubai and Hong Kong are possibilities.