EAMCET counselling | AP & TS in a fix over jurisdiction

The recognition of Telengana as an Independent state seems to be causing problems in the education sector. The two boards for higher education in the states seem to be squabbling over jurisdiction to carry out the Supreme court's order to conduct counselling for the 174
de-recognized colleges in what is now part of Telangana.

It was initially expected that the APSCHE would indeed carry out the Supreme court's order and conduct the EAMCET counselling but the TSCHE claimed jurisdiction over the EAMCET counselling for the 174 colleges as all the colleges were located in Telangana. The former however argues that it is they who have competence to conduct the counselling as directed by the SC and that their claim is substantiated by the AP reorganization act.

It is learned that APSCHE contacted their Telangana state counterparts to discuss the matter but Professor Papi Reddy said that the TSCHE would notify dates to hold counselling by Tuesday in order to meet the November 14 deadline set by the Supreme court.

Gautam Rao, Chairman of Telangana Engineering and Professional College Managements Association requested the two states to resolve the issue and come to a consensus and notify the counselling dates. Students who have failed to get admission through the first phase of EAMCET and have opted for management and spot admissions can also appear for the second phase that is to be held soon.

The SC also ordered the colleges to close up the semester fast. The first semester as per orders is to end by January with the second semester starting in the first week of February. 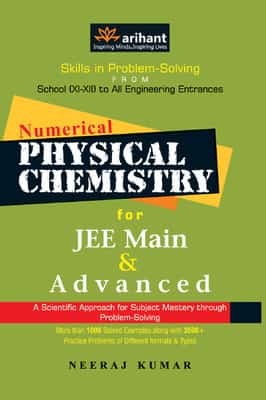