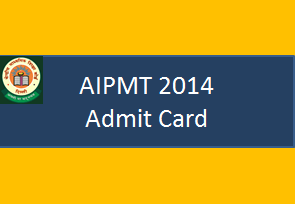 Admit Card Downloaded from AIPMT Website before April 2, 7PM are not valid, students are required to doanload fresh admit card.

If Candidates do not receive AIPMT Admit Card Till April 12, 2014

If some applicant have not received the admit card for AIPMT 2014, then thet are categorized under 'Not received cases' and  should bring it into the notice of CBSE before April 12, 2014 till 5 p.m.

Correction in AIPMT Admit Card- In case of any discrepency contact CBSE till April 20, 2014

In Case of any discrepency in the admit card details, the student can contact CBSE on or before April 20, 2014 till 5p.m.

Candidate should take note of the following points:

The Admit Card will bear the the Following things:

In case of Discrepany in the Admit Card:

Get Complete Details on AIPMT 2014 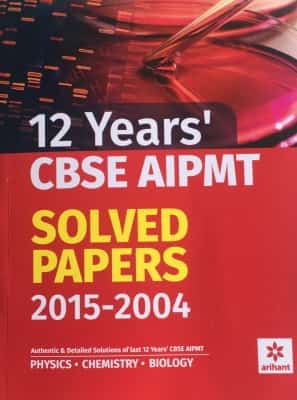