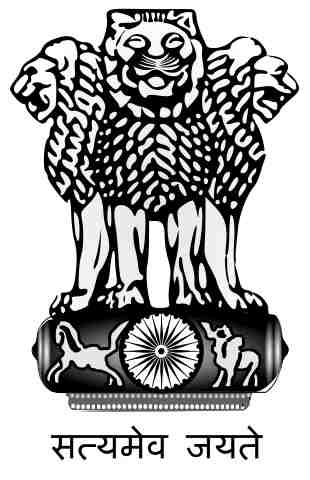 NDA Exam Centres 2018 has been announced by the Union Public Service Commission. There are a total of 41 centres where UPSC NDA NA II Exam will be conducted on 9 September 2018. NDA 2018 Exam is for admission to the Army, Navy and Air Force wings of the NDA for the 142nd Course, and for the 104th Indian Naval Academy Course (INAC) commencing from 2 July 2019. A total of approximately 383 vacancies will be filled through NDA exam. The registration for NDA exam ended on 2 July 2018. The candidates who failed to register in the stipulated time will not be given the admit card and hence won’t be allotted any of the NDA Exam Centres. Only the candidates that filled the NDA application correctly will receive the admit card and will be allowed to give the exam in the allotted NDA Exam Centre. The list of NDA Exam Centres 2018 has been given on this page. Candidates can check state-wise NDA Test Cities to appear for the exam. 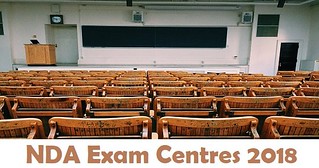 A list of NDA Exam Centres 2018 has been given below along with the state and union territories these are located in. NDA 2018 Exam will be conducted in all the cities listed below

NDA Exam Centres not available in these States/UTs

NDA Exam Centres are not available in some states/UTs. The list of those states/UTs in which there is no NDA exam centre is given below:

NDA Exam Centres are not in these States

NDA Exam Centres are not in these Union Territories

How to choose NDA Exam Centres?

Candidates are advised to be careful while filling up the NDA Exam Centres as no chance will be given to change the allotted exam centres.

NDA stands for National Defence Academy and is a Joint Services academy of the Indian Armed Forces. NDA is the first tri-service academy in the whole world and is also considered the best of its kind in the world. Here, the cadets of three services i.e. the Army, the Air Force and the Navy train together before and after finishing it, go to their respective service academies for pre-commission training. The examination for National Defence Academy is conducted by UPSC twice a year.

For any queries related to NDA Exam Centres, leave your query in the comments section below.