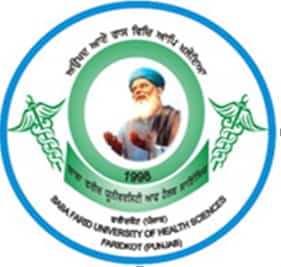 List of  BSc Nursing Colleges in Punjab affiliated to Baba Farid University of Health and Sciences in terms of Staff and educations is released by the Univesity. Competent authorities have prepared a list of the best BSc Nursing Colleges in Punjab under BFUHS and some of the colleges that are somehow not categorised as the best colleges. There are colleges some colleges who have refused the inspection procedure while some hold the inexperienced faculties as per the norms of Indian Nursing Council, New Delhi.

This page contains information from previous years data, if there would be any changes this year, it will be updated once available.

As per the latest notification from BFUHS, the following nursing colleges are the university’s best colleges;

List of Nursing Colleges in Punjab running with deficiencies

The University also released the list of nursing colleges in Punjab affiliated to BFUHS which are not following the norms as per the Indian Nursing Council, New Delhi and found to be deficient when inspected in one or the other factors like Staff Shortage, books in the library, Experience of faculties etc.  Students can check here the detailed facilities that are found absent during the inspection process in the given below the list of the colleges.

BFUHS has released the list of colleges that have got INC Approval. Candidates can go through last year's notification. 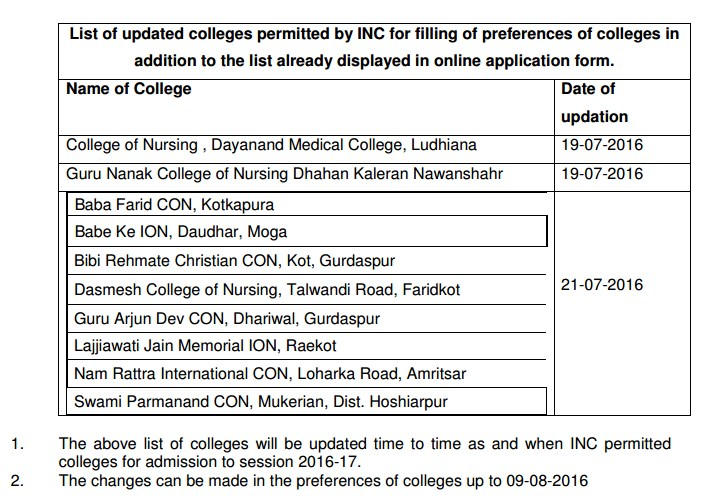 In case of any query regarding BSc Nursing Colleges in Punjab under BFUHS, you can write to us in the comment section below.