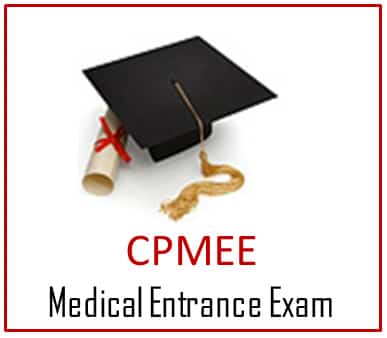 CPMEE Result 2017 is expected to be declared by 15 September 2017. The students can check their CPMEE 2017 result for the entrance examination after it gets declared on the website. The candidates will be able to check the overall merit-rank obtained by them in the exam and this would be further used in the counselling for admission in the participating medical colleges in Uttarakhand. CPMEE Result 2017 will be declared by "ASSOCIATION OF COMBINED ENTRANCE EXAMINATION (ACEE), UTTARAKHAND" for the exam conducted on 10 September 2017 on All India basis. This page gives the details regarding the CPMEE Result 2017.

In case of any query regarding the CPMEE Result 2017, you can write to us in the comment section below