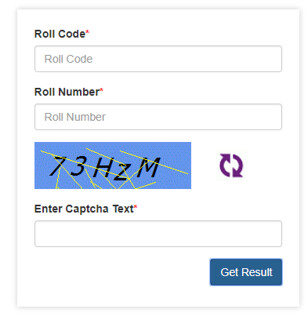 BSEB 12th Result 2018 will be declared on the official site of Bihar School Examination Board on 6 June 2018. Here we are giving the steps to check the result:

The table given below shows that the overall pass percentage and gender-wise pass percentage has been declining drastically, which could be a cause of a concern. The boys have outperformed the girls in both the years. The total no. of students appeared has been increasing over the years.

NEET Topper, Kalpana Kumari clinched the first spot in Bihar Board 12th Result in Science Stream, whereas Nishi Sinha and Kusum Kri stood first in Commerce and Art Streams respectively. The marks obtained by all streams toppers are given in the table below.

The Bihar Secondary Education Board has announced some prizes to the toppers of both 10th and 12th class exams (for all the streams separately), this year also. The details of the same for BSEB Intermediate Exam have been provided below:

For any query related to BSEB 12th Result 2018, you can write to us in the comments section below.