The idea of expanding the seats has not been implemented yet, as according to the sources said, the expansion would take five years after being cleared by the government. At present, IIM Ahmedabad has 1,100 students. The plan is in response to the human resource development ministry asking IIMs to take in more students. According to a proposal submitted to the government. Some of the seats could also go to PGP, but the number has not been decided. 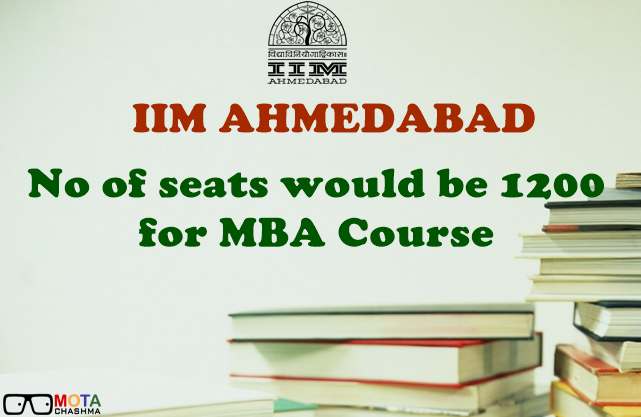 “IIMs are willing to expand and have submitted their proposals to the ministry last year. It is much more practical to strengthen the existing IIMs that are already a brand name rather than concentrating on constructing new ones,” a ministry official said.